Industries to Dramatically Change in an AR Future

2 months ago in Future Technology 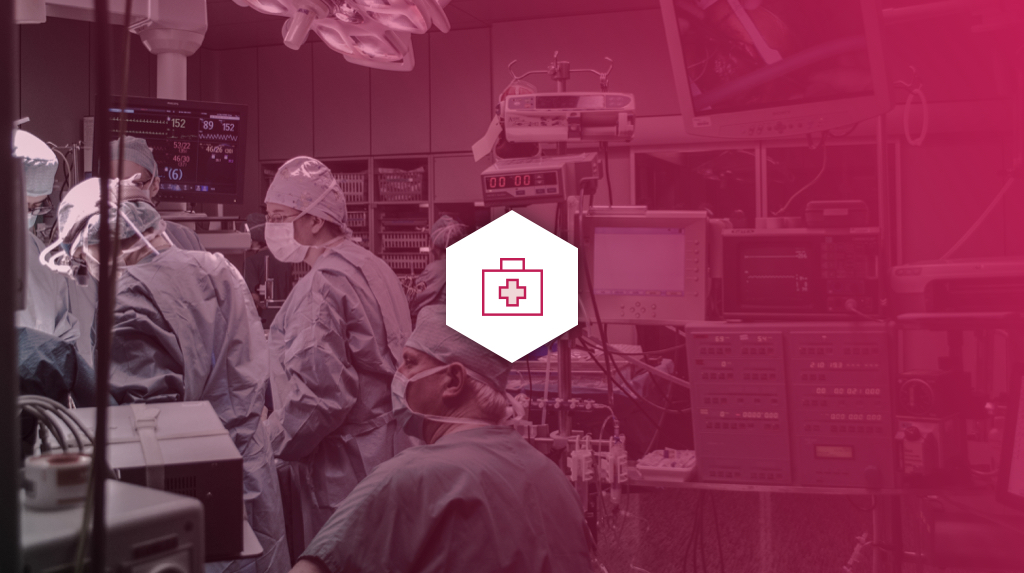 We’ve been saying it for a long time: augmented reality is on the verge of industry-wide disruption. By 2023 the AR market is set to exceed $75 billion.

Industries to Dramatically Change in an AR Future

Many tech entrepreneurs and influencers have been stated as saying AR could be, “as big if not bigger than the web.”

A lot of this has to do with AR’s potential usefulness for almost every sector. Whether it is sports or science, fashion or tourism, innovative developers are finding business case after business case for AR applications.

It isn’t just a novelty thing, either. AR really does have the potential to revolutionise the customer experience and revitalise the medium of advertising.

In some industries the change has already begun.

Let’s take a look at those now.

It’s pretty cool that one of the oldest industries in the world is one of the first to embrace AR.

With specific AR applications and smartwear such as Microsoft HoloLens, builders can facilitate the execution of a product by combining virtual drawings with the reality of the construction site.

This has several benefits for project managers, the most noticeable being a reduction in cost and a reduction in errors, which can cause expensive delays.

By virtually ‘visualising’ a project before or during the actual work, including material and installations, there is less dependence on complex drawings and a more thorough understanding of the project for each member of the team. This, in theory, should streamline and speed up the process of construction, whilst minimising human error.

With the introduction of the IKEA Place App in 2017 people finally saw the power of AR in a real-world situation.

It allowed you to browse their 2000-strong catalogue of virtual products and ‘place’ any one of them in a location of your choosing.

Guillaume Charney-Brunet, co-founder of SPACE10, IKEA’s ‘future-living lab’, said of this breakthrough: “It’s about reducing the risk that’s inherent with any home improvement you make.”

He was right. It was the first instance of a real business problem being solved with AR. So much so that Apple CEO Tim Cook called it, “The future of shopping.”

To see a real-world case study of a homeware business growing their sales by 988% using AR, take a look at this.

If one sector has pioneered the use of AR in a commercial environment it is the beauty industry.

Even before Pokemon Go, innovative beauty companies were figuring how best to use this new technology to sell products.

Over the last few years that initial work has really paid off. 3D face scanning has allowed beauty giants such as L’Oreal and Sephora to provide an immersive, extremely valuable ‘try before you buy’ experience to millions of customers – further bolstering what is already a multi-billion dollar industry.

More recently Google has entered the fray, debuting a Youtube-based AR feature called Beauty Try-On. This allows consumers to virtually trial make-up whilst watching their favourite content creators do the same. It is a great progression for branded content and a huge step for digital storytelling in general. Expect other big names (Instagram, Snapchat) to follow.

Museums may be all about showcasing the old but there is nothing old about how they are delivering these experiences to visitors.

Take the Smithsonian Institute in Washington DC, for instance.

Many of the skeletons have been on display since 1881. Now, with the introduction of AR technology, visitors can download a new app called Skin and Bone, which superimposes skin and muscle onto the skeletons and allows visitors to step into the past to see what they would have looked like in their prime.

Producer of Skin and Bone Robert Costello said: “This app is all about sharing some of the untold stories behind some of the museum’s most iconic collections.”

Theme parks are also exploring the use of AR as a way to bring gaming, merchandising and reality together.

Augmented reality is becoming a mainstay for architects and other professions in the construction industry. It is allowing project teams to communicate, collaborate and create faster than ever before.

The key area for AR in architecture is in visual design. ARKi, for example, is a real-time visualisation service for architectural models. Its core function is to overlay 3D models onto 2D floor plans, allowing architects and contractors to see a real-time ‘roadmap’ for their project.

Being able to see 3D renderings like this allows architects to plan ahead and rapidly iterate as the situation demands. It also allows other collaborators – such as the site owner – to give real-time feedback on ideas and to oversee project progress.

The result is more speed, less error, and less time spent waiting for decisions to be made.

If there is one industry ripe for disruption it is education. For many years now, critics have concluded that traditional schooling methods are ineffective and inefficient.

AR could potentially hold the key to revolutionising the conventional learning process.

After all, over 80% of young people own a smartphone. Also, the majority of young people prefer to consume content visually. This suggests a huge opportunity for AR to not only ignite the passion of learning in students but also to help make complex information easier to understand through the use of immersive and engaging visuals.

The idea of an ‘augmented reality classroom’ has been around for a while. This would allow students a place to virtually practice their new skills and gain experience – something that is seen as extremely valuable by modern workplaces, even more so than a university degree.

In a high-ticket sector like the automotive industry AR could potentially be a game-changer. So far AR has allowed consumers to (virtually) place new cars in their driveway, sit behind the wheel of a new vehicle, customise cars whilst sitting on the sofa, virtually service their car, and also engage with immersive features in brochures and advertising.

In the case of Jaguar Land Rover, they allowed customers to virtually test drive their new Range Rover Velar model through an AR-enabled banner ad. You could also tap the ad for a 360 view of the vehicle interior and more in-depth info on some of the key features (the sat nav, the sound system etc). A bit different to the usual banner ad!

The results were different, too. With an average dwell time of 121 seconds it was 15 times higher than the industry average.

As time goes on expect more and more luxury car brands to go for broke on immersive experiences in strategic placements.

AR innovations have the potential to help doctors and surgeons to diagnose, treat and perform surgery on patients by offering a way to receive real-time physiological feedback and data. By using smart and AR-ready devices surgeons will be able to see scan results and other important data before ever making a cut. It could also help paramedics and first-responders to pick the best course of action when dealing with emergencies.

At St Mary’s Hospital in London surgeons and doctors have begun to use Microsoft’s HoloLens glasses during reconstructive surgery. Before AR they would have used a handheld scanner to locate major blood vessels near wounds, but now they can find those blood vessels instantly by displaying them as a 3D image.

The potential of AR in healthcare is huge. Not only could it make doctors lives easier, it could also save lives in the process.

Similar to the beauty industry, fashion has a compelling reason to adopt AR is quickly as possible.

Not only does it remove an obstacle to purchase – it also provides an immersive experience to a potential customer.

Add the fact that most fashion buyers are relatively young and tech-savvy.

Online fashion retailer ASOS knows its customer-base well. They have now introduced an AR-ready Virtual Catwalk so that customers can view products in real life.

Janosch Amstutz, CEO at HoloMe, who are in partnership with ASOS on this development, said: “By allowing the customer to bring mobile shopping into their own physical space, we can create a more intimate buying experience. We are excited to see how our technology can be used as a new way to communicate with the customer.”

Expect other big clothing brands to follow suit and, as the technology matures, for more ‘made to measure’ services to launch.

The use of augmented reality in the food and beverage industry is surprisingly common. Often it is used as a way to make the packaging more interactive and to provide a fun experience away from the product itself.

For the majority of food businesses, AR is used to generate buzz and positive conversations about the brand in general. Out of all the sectors we have covered here this is one of the most competitive. Anything you can do to wrestle attention away from a similar brand and onto your own is worth trialling.

Also having an exclusive AR app keeps your brand ‘front of mind’ in the eyes of the consumer. You are no longer just in the food and drink business – you are in the entertainment business – which opens up a whole bunch of new opportunities.

Ask Red Bull, who managed to positively impact brand perception with the introduction of a racing game, allowing users to create their own racetrack using AR-enabled Red Bull cans.

Expect to see more uses of AR by well-known brands in the near future, as they hope to capitalise on the emerging technology before it reaches full adoption with competitors.

It doesn’t matter which way we look at it: AR is changing the way the world works.

By 2020 it is conservatively estimated that there will be 1 billion AR users worldwide.

With big movers like YouTube beginning to unveil their own AR initiatives we can confidently predict that number will be higher.

For brands the challenge is trialling the tech now – before it makes headlines.

What are you most looking forward to seeing? 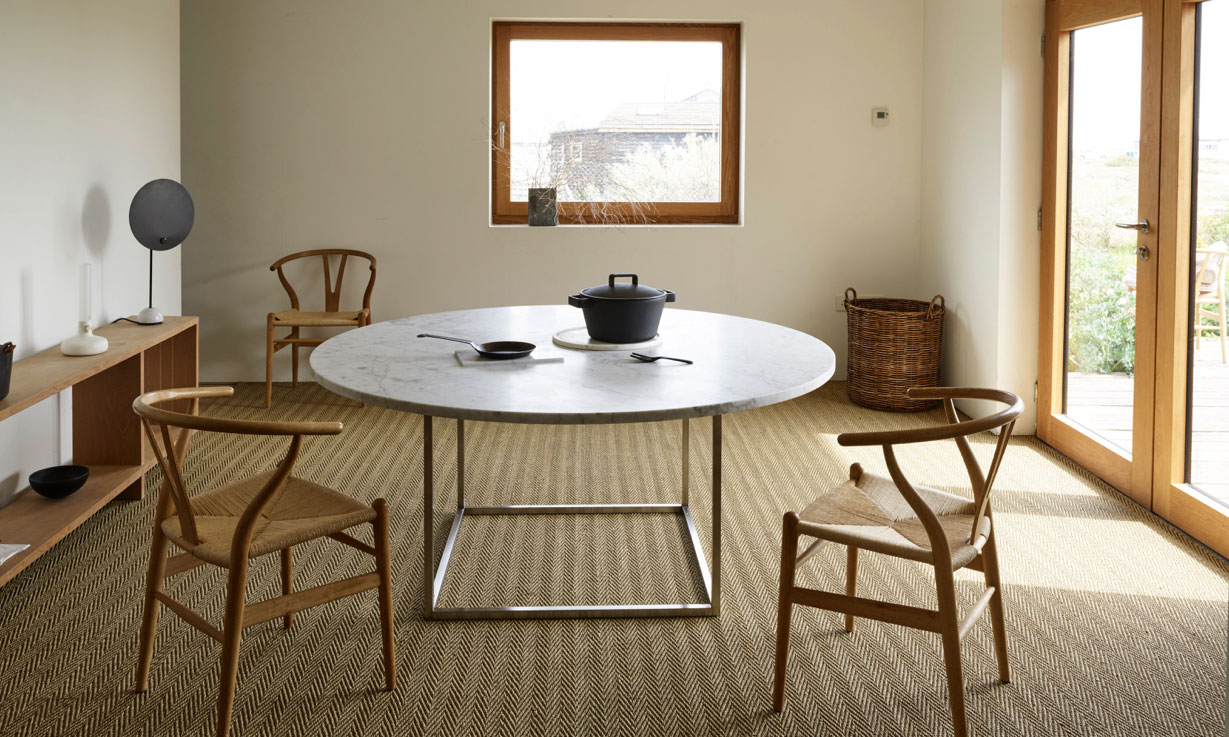 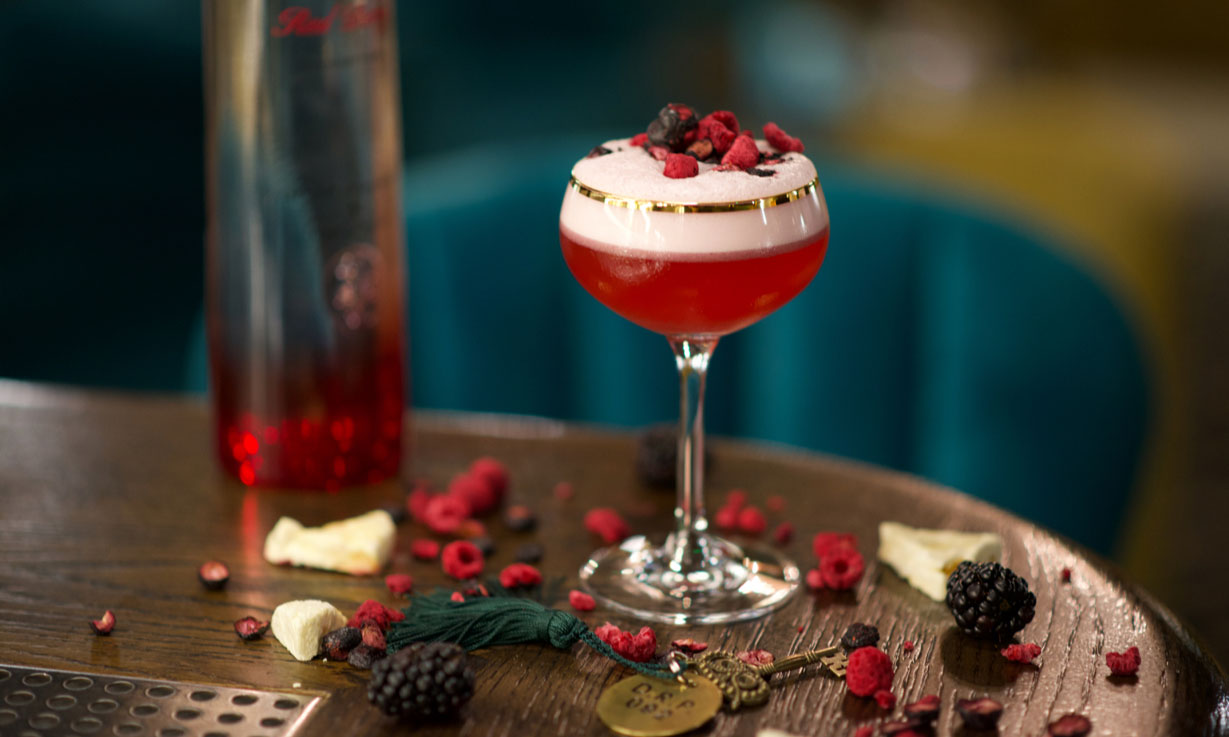 ThreshersThreshers is Back! Brand Activation for New eCommerce Platform

Let's Build the Future Together
#BuildTheFuture

You can find out more about which cookies we are using or switch them off in settings.

This website uses cookies so that we can provide you with the best user experience possible. Cookie information is stored in your browser and performs functions such as recognising you when you return to our website and helping our team to understand which sections of the website you find most interesting and useful.

Strictly Necessary Cookie should be enabled at all times so that we can save your preferences for cookie settings.

If you disable this cookie, we will not be able to save your preferences. This means that every time you visit this website you will need to enable or disable cookies again.

Please enable Strictly Necessary Cookies first so that we can save your preferences!